The Caribbean Islands, Central America countries and Greenland are all considered part of North America.
The Middle East is part of Asia.
Many modern atlases and geography experts now consider the long-established continent of Australia to be better defined as Australia/Oceania, which then combines and includes all of (Australia), the large island groups of New Zealand, Papua New Guinea, Fiji, Solomons, and the countless volcanic and coral islands of the south Pacific Ocean, including those of Micronesia, Melanesia and Polynesia. In short, OCEANIA is now one of the most diverse and fascinating areas on the planet.
Hawaii is approximately 2,550 miles southwest of Los Angeles, in the middle of the North Pacific Ocean. Politically it is part of North America, but geographically it is not part of any continent.
Turkey is officially, politically and geographically part of both the European and Asian continents. Its established dividing line between Asia and Europe is the Bosphorus Strait
European Russia is not a separate country, but rather the far western end of the Russian Federation. Most modern atlases and geography experts consider this landmass politically and geographically part of the continent of Europe. The Russian Federation's established dividing line between Asia and Europe are the Ural Mountains 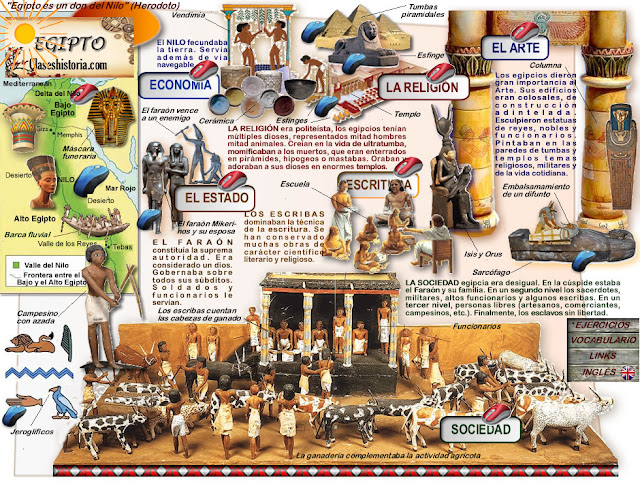